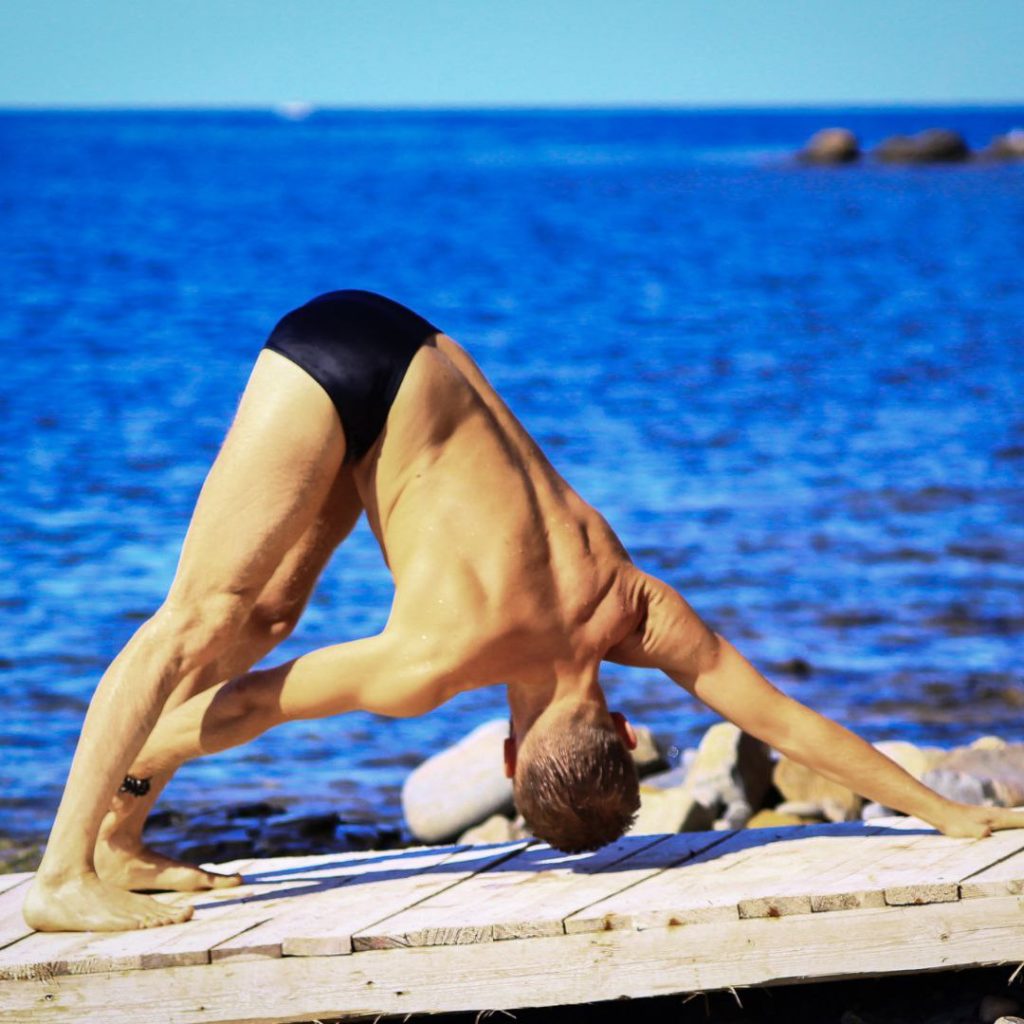 What are the peculiarities of the way yoga spread in the cultural environment of the West? Why is it often impossible in the Western culture  to reproduce the spirit of yoga by blindly copying techniques and practices? Why  some followers give up yoga so quickly? What is the paradox of yoga in the West? What factors should merge together to open the “lotus” of self-improvement?

Yoga as a part of western culture

Over the last century, yoga began to spread extremely rapidly in the West. Due to the fact that the knowledge of yoga began to rapidly disappear, teachers, independently coming to America and the countries of Europe, began to openly spread this teaching in order to attract followers. Due to the difference in mentality, it was necessary to adapt the ancient teaching, expounding it in modern language, separating the wheat from the chaff and transmitting the core knowledge in understandable interpretations. Unfortunately, yoga novelty in the West became fashionable and turned into an industry.

Mainstream, as any phenomenon in a multi-layered society, exposed both positive and less desirable aspects. On one hand, millions of people gained access to rare and powerful practices previously available only to the initiates. On the other hand, the risk of misinterpreting these practices emerged when trying to use them outside the context of a holistic teaching. Yoga is an ample multi-level system that is firmly rooted in logic and common sense and at the same time smoothly and steadily grows its “crown” into the inexpressible ultramundane.

The ideal conditions for the realization of the rarest and most powerful yoga practices have been formed in the West. There is both material abundance, healthy organic food (a new trend) and an increase in leisure time, so it seems many people are eager to practice. Nevertheless, it is not always possible to really immerse into the practice. Copying only the external component of the yoga practice, being satisfied with only a semblance of knowledge, many beginners in the West quickly lose interest in it, becoming a victim of  fashionable trends in pursuit of novelty. The explanation is not so much about the people as it is about subtle inevident factors.

The state of Vira, the state of being a hero, implies a deep interest and desire to study oneself and the world around, the sincere curiosity of a child and of the most serious scientist at the same time. It requires courage to boldly face the truth, honesty with oneself, readiness to overcome one’s own bad habits, readiness to work with what is at hand. Such people are more aware of the potential they have, they are not inclined to chase after external attributes, follow trends and the mainstream or go with the flow of the ordinary everyday life.

The factor of Bhakti in realizing Yoga

However, the state of Vira is not sufficient, because the process of self-exploration requires not only an extremely refined intelligence, but also the sensory cognition of the world. Without trust in the Universe — the so-called “factor of Bhakti” — people are unlikely to comprehend all the complexity of humankind and the surrounding world. According to the teachings of yoga, sensual and intellectual knowledge does not contradict each other, they have equal power and, complementing each other, create an ample and holistic picture of the Universe.

Like-minded people on the path of yoga

One of the most powerful factors accelerating our progress in yoga is the presence of an appropriate social circle. The absence of like-minded people is critical for some practices and threatens the possibility of their realization. “An oak grows among oaks.” In the ancient yoga treatises it is stated that there is no higher happiness than to interact with like-minded people — this is how the castes and societies were created. It is precisely among friends on the common path of yoga that the most interesting and elusive things happen: an open exchange of opinions incites everyone to further reflections and rediscovery, the common mental field incites inspiration and can provide support in difficult times.

The powerful spirit of bhava, inspiration, which comes as the blessing of the Teachers, is born in the circle of like-minded yogis. At the same time, there is a strong natural desire to work in accordance with the principles of karma yoga: without fear and not for reward, but solely for the benefit of all living beings, thereby going beyond the logical law of cause and effect, the law of karma.

The combination of many factors, inevident and insignificant at first glance, allows us to feel the spirit of the transcendent knowledge of yoga, which cannot be achieved by blindly copying its external component. On the other hand, there is always a chance for everyone, otherwise this Universe would not be balanced. Regularly practicing the simple asanas of Hatha yoga, without understanding the whole philosophy of yoga, we can still rediscover the many facets of this transcendental teach-ing. The main thing is to look inside ourselves harmoniously, systematically and as much as possible concentrate on inner sensations.

Any tiniest “crumb” of the Yoga teaching, like a thin stream that eventually flows into the ocean, potentially contains all the elements of a global goal — self-knowledge. The path of spiritual development is covered with subtle, non-verbal, even insignificant at the first glance nuances, the combination of which can significantly accelerate our progress through the winding serpentine of self-exploration. Our main task is to express our will to continue this way and be open to the world!

A piece of the ultramundane is inside each of us!

Do not be afraid to discover it!