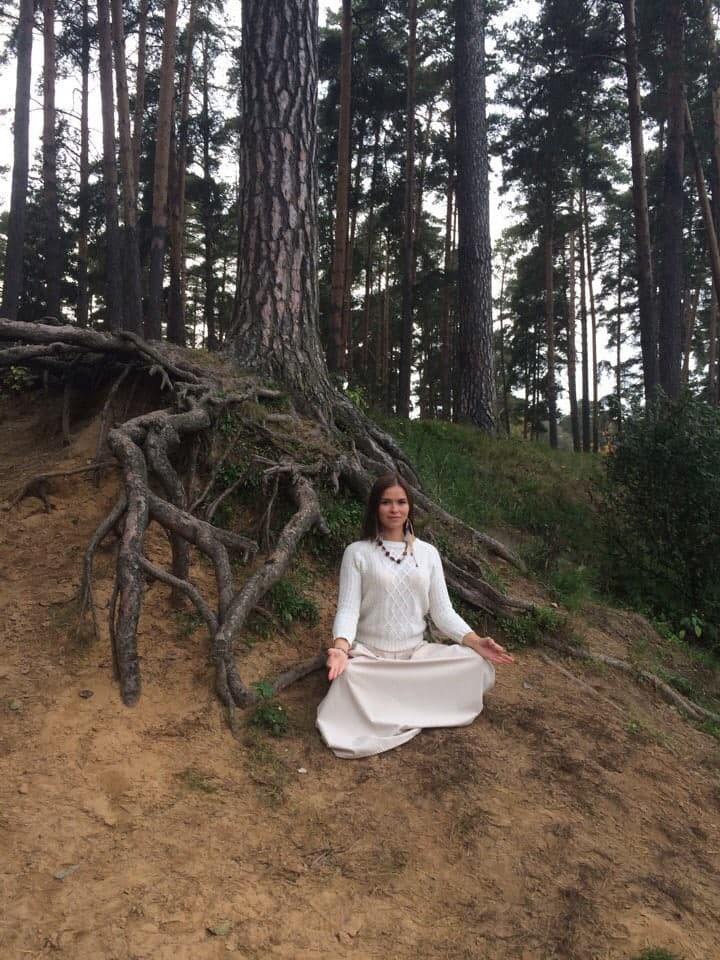 Yoga for beginners, yoga for men, yoga for women, yoga for seniors. So, what is yoga – is it a way to enlightenment or just another method for making easy money? Where did this teaching come from? What are the basic laws of it? How many types of yoga exist? Let’s try to figure this all out.

There is a great variety of explanations for the word “yoga” – something that is in fashion, a hobby of a vast number of people, a business, a type of physical exercises, gymnastics, acrobatics, etc? Very rarely one can hear that it is a system of self-exploration, which came to us from the East, and which is based on the principles of kindness and logic.

If we study ancient texts of India then there the appearance of yoga is associated as the knowledge given to people by Shiva – the supreme God of Hindu tradition, representing the primary Creator of the Universe.

If we take a closer look on the ancient treatises we get to know that there are as many types of yoga, as there are different aspects of human being. Apart from the ability to be healthy and to have a strong body, yoga offers different practices for improvement of memory, sharpening of mind and strengthening of the spirit.

If we look deeper in this study we would discover that any kind of an exercise can be considered as yoga only if it follows the principle of kindness (non-violence, supreme logic) and the principle of common sense (consistency and logic) forming the foundation of whole yoga teaching. Yogis consider that without these two principles it is impossible to reach the final goal of yoga – absolute freedom.

And now we gradually come closer to the definition of yoga. In the Open Yoga school yoga is defined as the system of self-exploration, which strictly follows two main principles (see above) and which is bringing a person to discovery and proper usage of the freedom, which is built inside of each one of us. First of all it’s a freedom from any physical, intellectual and psychological restrictions caused by the inharmonious way of life.

So, whenever we come across any unknown teaching or doctrine referred to as yoga we should always check if it follows these two principles and make the conclusions.