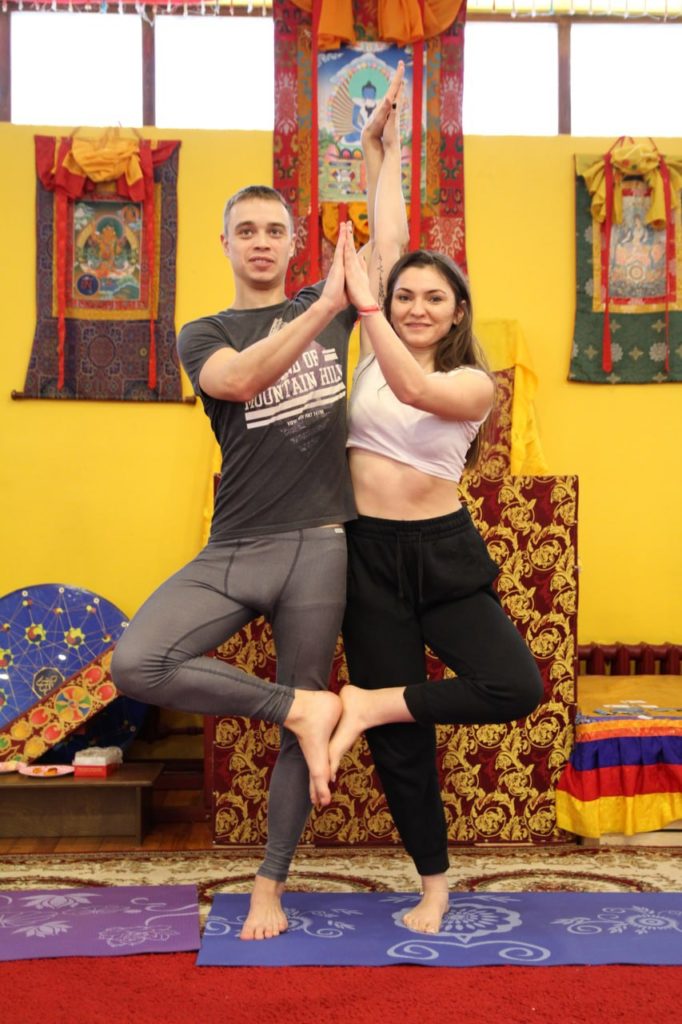 Yoga has always been surrounded by a lot of mysteries. Nowadays there are not so many people who have a holistic view of this ancient teaching. In this article we tried to highlight the most common myths about yoga and people practicing it.

Myth 1. Yoga is an Indian gymnastics

First, a lot of scientists come to the opinion that yoga knowledge was brought into India from outside thousands of years ago and had been stored there till the Colonization. After that yoga came to the West.  Second, the system of yoga includes not only physical and breathing exercises but mental ones as well.

Myth 2. Yoga is a part of Hinduism

Yoga is not a religion. Yoga is a system of self-exploration. It is not against any religions and perfectly combines with each of them.

Myth 3. All yogis are vegetarians

No, they are not. Yoga does not have any restrictions in nutrition. However, as a result of regular yoga exercises, a human organism starts to clean up intensively and, as a rule, it entails some changes in gastronomic preferences. People practicing yoga usually refuse to add to their food any nutritional supplements or to use alcohol, meat products, etc. voluntarily.

Myth 4. At yoga classes you will have to twist yourself into a pretzel…

…and take unnatural poses. No, you won’t! At yoga classes if it is a real yoga, rather than acrobatics, nobody is forced to do anything. Yoga is a system of recommendations rather than a list of do’s and don’ts.  If yoga limits your freedom, that is not yoga.  Therefore, a yoga instructor shall not force anyone into a twist or a bend neither physically, nor by verbal command.

We all have moments when mixing with society feels irrelevant. Then we usually take a vacation or a sick leave. Yogis, in this sense, do not differ from other people. If a yogi wants to devote a period of time to intensive practice away from the hustle of everyday life, he or she also takes a vacation or goes on a retreat (it means a certain period of time spent in intensive practice and usually alone).

However, the rest of time yogis like other people do their usual work or teach yoga to others or do their business. Actually, there are people in any field of activity who practice some kind of yoga but they just do not talk about it because of the myths surrounding yoga.

There are as many types of yoga as there are human manifestations. To tell the truth, some types of yoga have absorbed the culture of the countries where they have been stored for centuries such as India and Tibet.

Some yoga practices are really obscure and even suspicious for modern western people. But no one will make you chant mantras in Sanskrit and bow down to the ground to a Yoga Instructor in classes. If you like Hatha Yoga, do it. If you want to do Mantra Yoga, just do Manta Yoga! Yoga is multifaceted!

Myth 7. Yogis use hallucinogens and drugs

A true yogi does not need any drugs. The experiences that yogis have during meditations and some other yoga exercises (on condition of hard and regular practice) exclude the necessity of any drugs. Do you need a typing machine if you have got a computer?

Sometimes people who start doing yoga buy special wear for classes and eventually they get used to comfort so much that begin to use the elements of the wear in everyday life. However, as we already know,  most of yogis are not any different from other colleagues at your office as there is nothing unusual in their fashion style.

Myth 9. Yoga makes people too calm and indifferent to other people’s experiences

It is a myth only to a certain extent. Regular yoga practices really accustom us not to waste any time and energy on sufferings which we cannot relieve. However, the theory of yoga encourages us to help all living beings if we are able to help them and if they want it.

This is definitely a myth! Yoga rejects sexual, age-related, national, religious or any other differentiation of people. Yoga is for everyone! And everyone can find their own yoga. There are just fashionable trends.

There were times when only men could practice yoga. Now we can see the reverse situation. However, it does not mean that yoga is a female practice. In ancient treatises we can come across much more recommendations especially for men. There is also an explanation for this, but we will consider it some other time.

Yoga cannot replace medicine. It is true that a lot of people, who regularly practice yoga notice improvement of health, positive changes in their shape, better sleep, resistance to stress, etc. But all these things are considered only bonuses from the practice. They are not purposes. The true goal of yoga is unlimited and absolute freedom of a human being.

If you have any questions on yoga or you still believe in myths, it is time to get started yoga practice and get all doubts cleared! Yoga is a system of self-exploration. It will smash up all nonsense leaving only the best in your life.

Wishing you success in self-exploration!