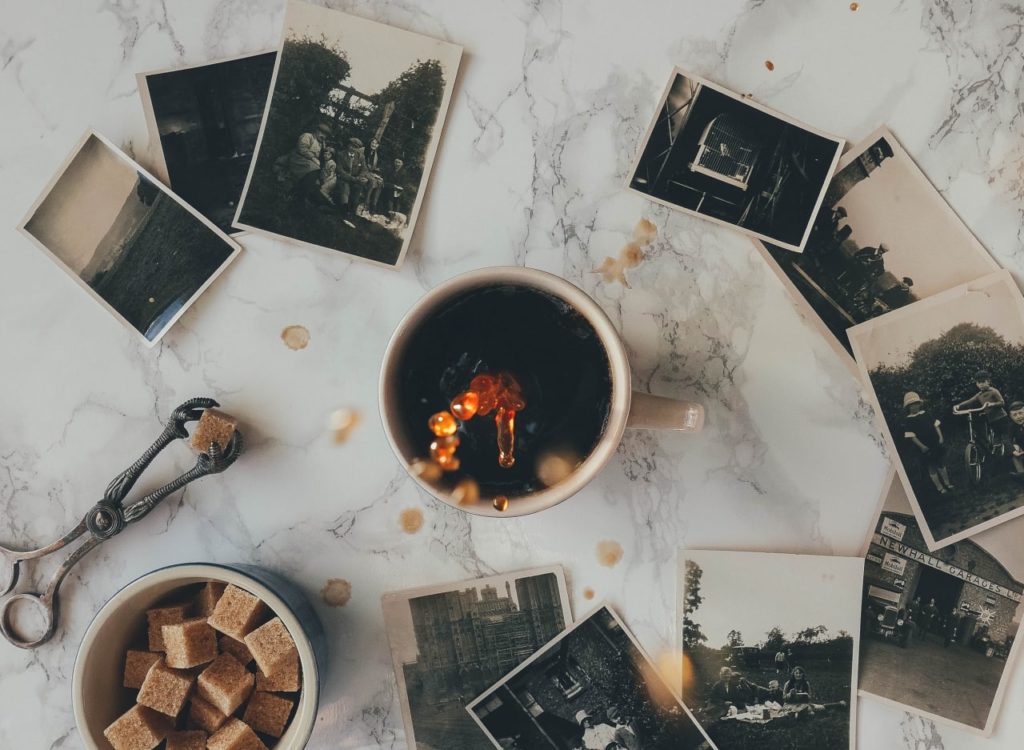 We all face manifestations of certain fears, apprehensions, anxieties in life. A part of them lends itself to a logical explanation — we ourselves can find their cause and, therefore, overcome them; some fears are justified and appropriate because they warn against dangers. Others, on the contrary, have long lost their relevance, but continue to exist, manifesting themselves from time to time in a very unpredictable manner. Where does the subtle feeling of fear come from? How can we get rid of it through Yoga?

“Phobia (from the Greek “fear”) is a symptom, the essence of which is the experience of unnecessary or unwanted anxiety in certain situations or in the presence of a certain object”1 . Phobia is a more subtle and, at first glance, irrational fear that manifests itself inappropriately in situations where there is no visible threat. Phobias can be extremely specific, for example, various zoophobia, or they can take on completely abstract forms, such as uranophobia — the fear of looking at the sky. All phobias manifest themselves individually for each person.

Each situation associated with the acquisition of negative experience contributes to the formation of a defensive reaction, which “emerges” as a response to similar situations in the future. This process occurs automatically, and we are not able to control it in full.

Phobias from the point of view of Yoga

It is not so easy to get rid of phobias, because the causes of their occurrence are hidden inside us very deeply. By developing our minds, we get the opportunity to analyze the reasons leading to the emergence of fears, and in the future, painlessly get rid of them.

To understand the causes of fear, we can use the memory training method, which includes two main directions: recollection and mindfulness. Recollection helps us develop and strengthen long-term and short-term memory. Mindfulness develops the ability to concentrate by constantly holding the desired thought or image in the active area of ​​consciousness.

Keeping a yoga diary every day can help in the practical application of recollection. An example of mindfulness is the meditation performed at the end of the day on the principles of Yoga and wishing happiness to all living beings.

By recalling the events that happened to us and evaluating them for compliance with the principles of Yoga, we will be able to build life more harmoniously. When we stop making critical mistakes, we will gradually unleash our deep-rooted fears and reduce the likelihood of new ones arising.

There is no fear without a reason.

Why do we still have situations when it is not possible to track down the cause of our fear? We find the answer to this question in the axiomatics of Yoga, which provides a logical explanation for many seemingly illogical things. It involves the concept of multiple lives. Taking it into account, we can take a broader look at the mechanism of phobias!

According to the axioms of Yoga, we are not our bodies. The body is only the ability of the Higher Self to manifest in the Universe.

The Higher Self is our true, transcendental essence. It is what we really are. Italways remains unaffected and does not die with the death of the body. But the Higher Self, passing through a series of births and deaths, develops, gains experience in each incarnation. It maintains life in a specific body, creating channels of Associative Connections through which the flow of life force — Prana — flows.

These connections, like threads, tie the Higher Self not only to the body, but also to the world as a whole. Especially stable threads of associations are preserved from life to life, forming a “ball” of Karma with various “imprints”, including fears. Some of them have an actual status, and some can be kept “just in case” and appear in the form of phobias.

Phobia — an unconscious fear of a possible threat to life

We do not know what happened to us in previous lives. But our one desire from life to life always remains unchanged. This is the desire to live! That which eliminates the factors that hinder the manifestation of our vitality, we are accustomed to call the instinct of self-preservation. When life is threatened, we gain experience, the purpose of which is to protect us in the future from such a threat. If the threat led to death in the previous incarnation, then such an imprint will most strongly influence our behavior in the next life.

By trusting in Yoga, we gain freedom from the fears of the past.

The main goal of Yoga is liberation, going beyond the limits of karmic conditioning and knowing your true nature — your Higher Self. To achieve this goal, there are many yoga practices that help to untie the karmic knots that connect us with phobias. The more harmonious our practice is, the faster we get rid of our phobias and comprehend our Higher Self. Being a very life-affirming system of self-knowledge, Yoga says that even if we don’t know how practice works, it still has a positive effect on us, the most important thing is to practice!

Don’t underestimate the benefits of simple exercise. When we work with the gross body, we get the effect according to the method: “from the gross to the finest.” Asanas (postures) of Hatha yoga are a perfect example. Each asana is capable of producing a positive effect in all three groups of our bodies without being noticed by ourselves. All karmic imprints we do not need, including fears from previous lives, are “burned” by regular practice. “Performing asanas, a person removes all impurities, seeds of disease and other imprints that have long accumulated in the body …” The Hatha Yoga Narrative

Rooted in our subtle and causal bodies, the origins of phobias originate in our past. To penetrate these mysterious structures and remove misplaced fears, we must constantly develop and hone our minds. You can start getting rid of obvious and non-obvious obstacles through the regular practice of Hatha Yoga. Performing asanas by the method of harmony, producing an effect “from gross to subtle, from subtle to causal,” we are able to “burn” all the negative imprints in our bodies, including phobias.

Purify your bodies and find yourself with the practice of Yoga!