/ by the position of the body in the mat. Asanas standing, lying, sitting, on the side, inverted.

/ according to the emphasis of the physical component: stretching, strength, balance, twisting. And then who is much on what, on the press, back, arms, legs.. something else.

/ there are attempts to classify asanas as calming/stimulating, but this can be individual. Less often heard classification (our teachers) – immersing a person in themselves or vice versa, activating, directing attention outward (compare: tilt vs balance, standing pose vs inverted). Although this may be controversial, there are nuances.

/ both simple and complex. But even here we understand that everything is individual. Many modern people find it difficult to sit in the position with legs crossed in front of them for more than 3 minutes.. and there are also all sorts of head/handstands, variants of the lotus-padmasana. What is difficult for one person is easy for another.

/ there is an attempt to separate the asanas (do not throw slippers) by ..treatment of diseases. This is a modern trend from the category of alternative medicine. Also there are quite specific descriptions of poses for the treatment of various specific diseases in ancient texts (i.e. at a time when there was no medicine with a modern level of knowledge). Some of this is at best someone’s fantasy, delusion to put it mildly, following the tradition or.. obscurantism. But the part can get a real explanation in the tools of yoga therapy (yoga that together with medicine, not instead, feel the difference?).

Also, there are asanas for meditation. Poses (most often) while sitting.

What classification can be made on the basis of ancient texts on yoga?
Researcher M. Gharot (&co.) gives the following classification:

/ asanas for health, general strengthening (there are a huge number of our favorite, familiar and unusual poses);
/ poses for meditation (often sitting);
/ Svarupa asanas. Asanas in the meaning of the true form. It’s about what we really are.

Alexander Vijaya and I recorded a short bilingual lecture about them: Types of asanas. 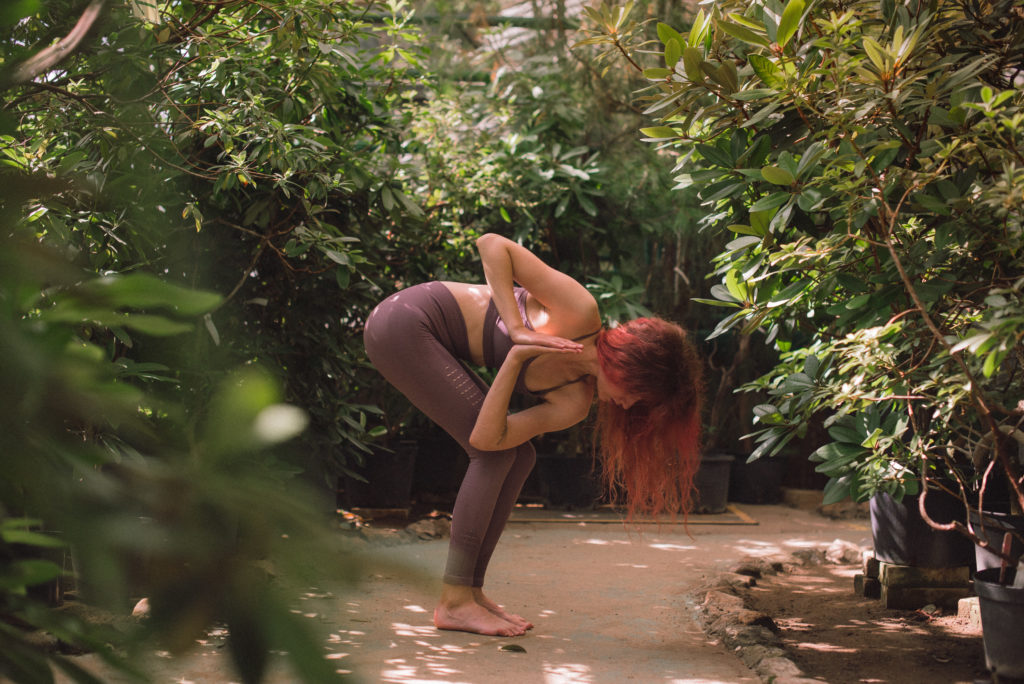 Natalie Ananda Friends, I am Natalie Ananda - Chief curator of the site. Everything is very friendly and open here! Come to class. We have 33,100 yogis and yoginis from 40 countries of the world, 38 types of yoga, 50 Internet yoga courses, hundreds of hours of video! On the Open Yoga.Ru website you will learn yoga from scratch at the highest and most serious level. There is also a Free Online Internet Yoga Courses - Self-Study Guide of Open Yoga, Russian-language version of Internet yoga courses, International Open Yoga University. Here you will find friends and like-minded people! Video about us here ... Friends, write to me at openyogakurs@yandex.ru for all questions.